I Wanna Be…
An Astronaut!

I Wanna Be… An Astronaut!

I Wanna Be… An astronaut!

Three, two, one…blast off! It’s time to fall in line for astronaut training! Launch’s campers dive in by earning their helmets and jet packs as they discover what it takes to make it in outer space. Next up: Escape Earth’s gravity to explore the Sun, the Moon, and many of the solar system’s interesting features. Stand clear as we replicate the moon’s topography with our crater drop experiment! Then let’s kick it into warp drive to study the stars and build a light up constellation projector! From launching Alka-Seltzer rockets to creating satellite spinners, Launch’s budding space explorers learn the ropes as they prepare to take off to infinity and beyond! 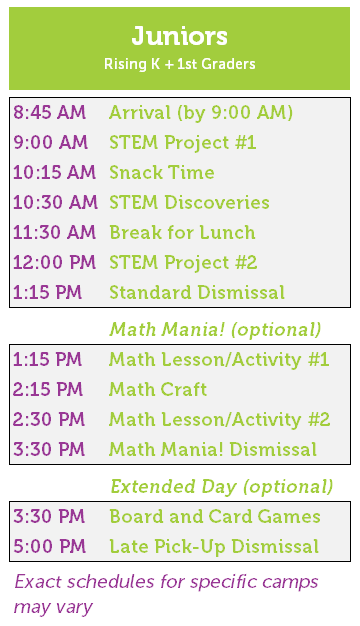 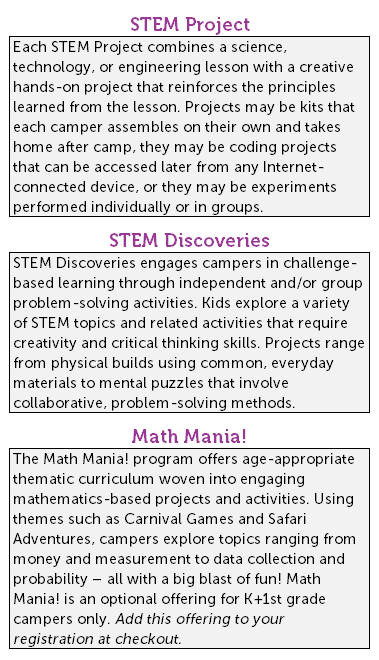